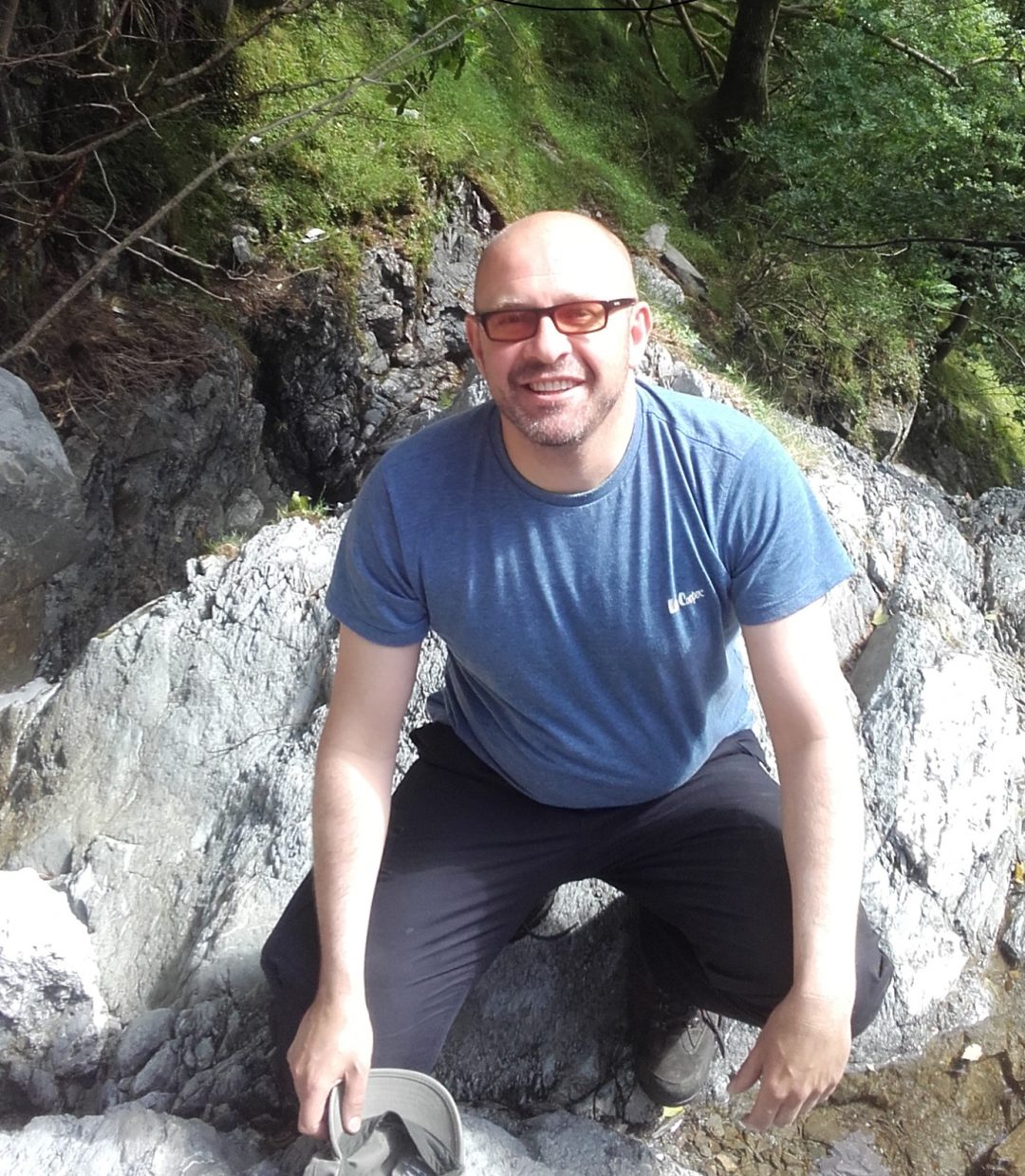 Alasdair Lord was born in York, England & grew up there and became interested in human socio-economic and political organisation as a teenager. After working in Holland in the early 90s he attended the University of Portsmouth from 1992-1996 and graduated with a BA (Hons) in Latin American Studies. During this time he spent a year studying in Mexico and witnessed first hand the Zapatista uprising in San Cristobal de Las Casas, New Year’s Day 1994. After graduating in 1996 he became an English as a Foreign Language teacher and over the next 20 years lived and worked for over Eight years in Thailand, four years in Oman, two and a half years in Saudi Arabia and a year in Spain. He has also worked at a number of language schools in England teaching mixed nationality groups of teenagers and adults, and business-people one-to-one. He has also taught academic English to university students at York University and Loughborough University.

He graduated with an MSc in Water and Environmental Management from the Water Engineering Development Centre (WEDC) based at Loughborough University in 2003. During his time living in Thailand he was the Education for Sustainable Development Coordinator for the British Council (Thailand), co-writing a text book on climate change for Thai high school teachers and delivering a paper at the 10th UNESCO-APEID conference, Learning Together; Education for Sustainable Development, in Bangkok in December 2006. He was formerly assistant manager at Incy Wincy Yoga – Thailand’s first exclusively child-focused yoga provider – and a children’s yoga instructor. While living in Thailand he also survived the Asian Tsunami in 2004 and the devastating flooding of 2011 in Ayutthaya.

He first encountered the teachings of the Buddha at school aged 16 and eventually took refuge in the Thai forest monk tradition in northern Thailand in 2012. Politically he considers himself a Postcapitalist. He speaks fluent Spanish and Thai and passable French. On YouTube he posts videos as The Renaissance Yorkshireman Podcast. He lives in York with his daughter.

"The purpose of Postcapitalist paradigm change must be to deliver a framework whereby every human has ready access to all basic necessities – clean air, water, food, sanitation, sustainable housing, health care, and energy – whilst simultaneously remaining below the carrying capacity of the natural environment both locally and globally."
Alasdair Lord

Support me on Patreon