A new covenant must exist between state and individuals based on compassion & wisdom and not oppression & deception. Furthermore, these relationships must be based on reciprocity with agreed sets of rights and responsibilities for and from both individuals and states. Clean and fair elections should always be required to have a vote for RON (Re-Open Nominations) option so that citizens might participate in the political system whilst rejecting all the standing candidates if they so wish. For those who choose to utilise the many benefits of the (effective & egalitarian) state; fair laws, protection from violence, sustainable housing, food, water and energy, wide range of work & leisure options, would accept an independent judiciary and police with a legal monopoly on violence. Rights & responsibilities of citizens walking hand in hand with the rights & responsibilities of the state. Moreover, states would accept that those who wish to live in small autonomous communities, Non-State Forms (NSF), should be allowed to do so.

States would recognise the rights of well-informed mentally balanced adult humans and their families, if they have one, to live outside of the state and experiment with NSFs. Effective NSFs must exist for those individuals who wish to forgo the benefits of a state and live together with a minimum of formal rules and no police force with a monopoly on sanctioned violence. Non-state forms, by necessity, would be much smaller than states and therefore in all likelihood account for a substantially smaller part of the planet’s human population. Postcapitalism: A Beginner’s Guide to Paradigm Change proposes that 144+/-1 (143-145 – a broad gross) is the optimum size for a small non-state, based on their many divisors and that it is smaller than Dunbar’s number (150) which is the maximum number of people a human can personally know (based on the size of the human neo-cortex). Thus dispute resolution and a reciprocal money-less society are far easier to facilitate. It further proposes that 5,040, the number that Plato proposed in Laws as the ideal number for a Polis, be the largest size possible for a non-state without a police force and tax raising powers. Individuals might choose to temporarily live in a NSF for whatever reasons and return to live in a state at some later point in life.

Liked it? Take a second to support Alasdair on Patreon! 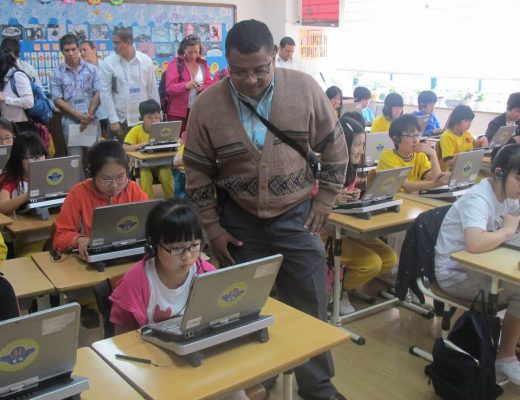 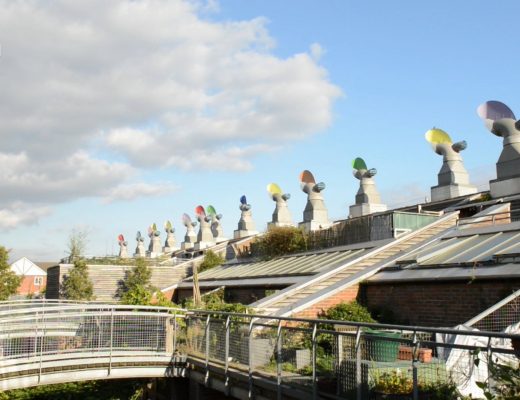 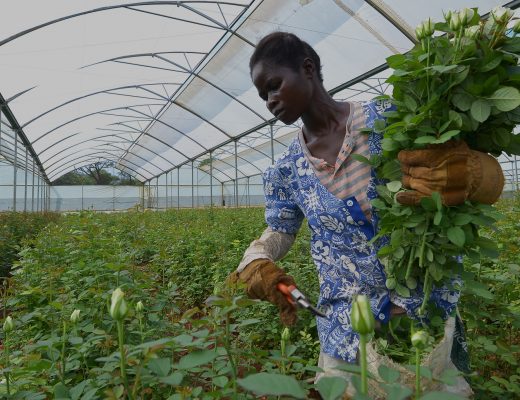 "The purpose of Postcapitalist paradigm change must be to deliver a framework whereby every human has ready access to all basic necessities – clean air, water, food, sanitation, sustainable housing, health care, and energy – whilst simultaneously remaining below the carrying capacity of the natural environment both locally and globally."
Alasdair Lord

Support me on Patreon